A solution that primarily concerns light, but it affects something else too. Light has a major impact on our lives, and therefore on our health too. The world has significantly changed after we started using artificial light. Unfortunately, not only for the better. However, we are actively addressing the negative impact of artificial lighting. One way to improve the situation is through intelligent public lighting.

Despite the fact that the phrase smart city still evokes the idea of something fantastic, we are quite close to make cities with the adjective smart completely commonplace. In fact, it is not a whim of technology enthusiasts, but an evolutionary move that will have a major and inevitable positive impact on the environment and the urban economy.

Using the light only where it’s needed is intelligent

This massive financial saving is, of course, possible thanks to the very detailed possibilities of controlling the public lighting by the operator. This could activate/deactivate the lighting according to the current traffic situation, pedestrian movement, and many other factors. To put it very simply, light would be used only where it is necessary.

Intelligent public lighting, of course, will not be a solution with manual control. The system can process a lot of incoming data from the traffic situation to whether a cultural event is taking place in the city, and thus the public lighting will be adjusted accordingly at the level of light intensity adjustment.

The public lighting network could be managed in logical groups or also at the level of individual lamps. Currently, the revision of lighting is still done in an outdated way of control at certain intervals. As a result of this, service technicians may get to malfunctioning lighting months after the outage; if the outage is more massive, the repair may get extended due to the lack of material. In case of smart public lighting, the technician checks the lighting status in real time and can react immediately by sending a service patrol.

A consortium that sets the direction

Intelligent smart lighting functions are no longer conditioned by the hardware itself; the more important thing is to get smart features in the hardware. The Zhaga consortium, which now has more than 150 permanent, associate and community members, has been working intensively on this issue since 2010. 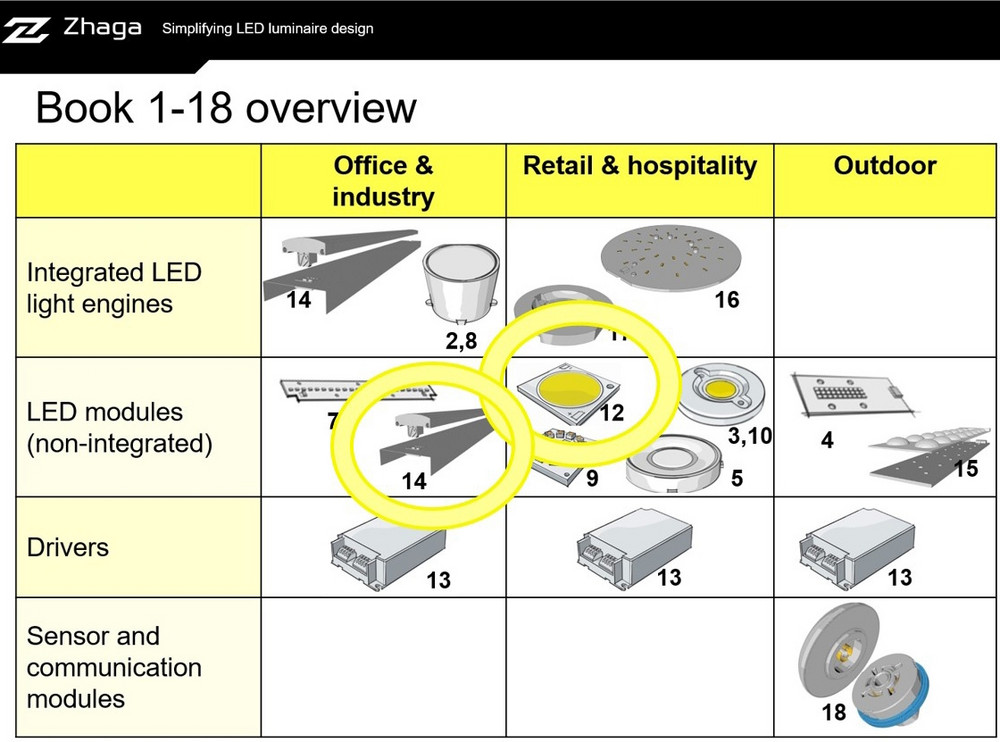 The result of expert works is a set of specifications for interfaces known as Zhaga books, which define the interfaces between components and their surroundings.

Every book defines one or more components of the LED light in terms of mechanical, photometric, electrical, thermal and control interface to its surroundings.

Book 18 is particularly interesting for smart cities, as it discusses outdoor LED lighting functionality that creates opportunities for IoT applications and for smart city environments.

Let’s take care of the environment. We need it.

Public lighting is also called the city's nervous system. Hundreds of millions of active streetlights worldwide consume up to 19% of global electricity consumption. This also results in an excessive CO2 production, which significantly exceeds the set limits. If there is no change, CO2 production from electricity will even increase. According to the UN, up to 68% of the population will live in cities by 2050. 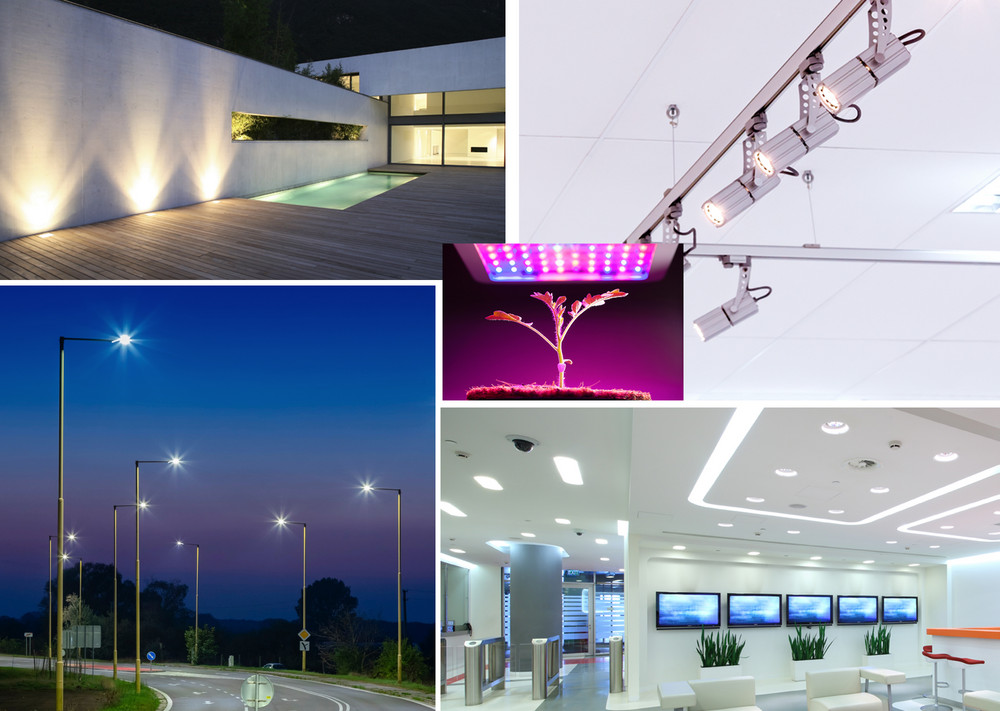 Smart lighting is usually the first solution for home enthusiasts. While smart lights at the individual level offer more entertainment, at the city level it can be about building an intranet network that moves the city forward. Smart LED technologies can have a relatively large number of built-in sensors, which can monitor the weather, CO2 level, traffic status, they can be equipped with a camera system, but mainly, they can create micro-networks, for example using Wi-Fi modules.

Lamp as a communication point

The connector system from the LUMAWISE Endurance S series from TE Connectivity is already available. 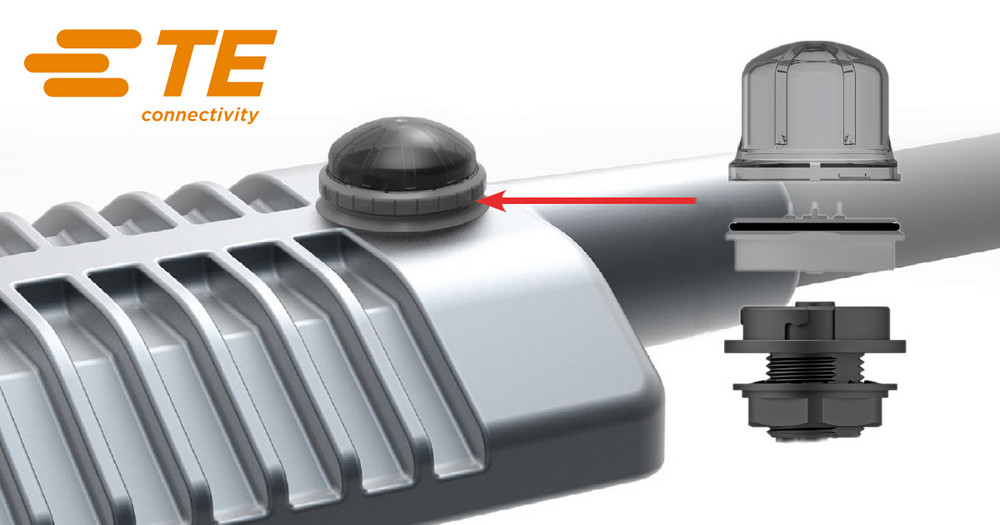 This solution makes it possible to connect the outdoor LED light with a sensor or communication module, which is present on the light. In addition, the LUMAWISE Endurance S Series was developed in close collaboration with the Zhaga Consortium and in accordance with the requirements of the Book 18. As a result of the collaboration, the components of the LUMAWISE Endurance S series make it possible to prepare the environment for systems that can control street lighting and at the same time monitor traffic, detect accidents or monitor air pollution.

In addition to the fact that gathering information will again help with smarter city lighting, we can, for example, influence CO2 levels by dispersing or redirecting traffic. Networks for IoT infrastructure, which can be built thanks to smart lighting also help to expand electromobility through car sharing.

Cars do not necessarily have to be connected to the Internet. A connection to the local network suffices. Those interested in renting an electric car have a real-time overview of the nearest electric car and the condition of the battery in the rental application.

There are many ways to use smart lighting within smart cities. They can enrich the entertainment industry, but they can also help the rescue forces to intervene or improve the quality of everyday life, which goes hand in hand with better health not only at the company level but also at the individual level.

If you are interested in news from the world of technology and you like to write inspirational articles, become our editor. Reach out to us at marketing@soselectronic.com and join our team.

Date of publishing 02/10/2022.
When you issue article on your website, please give its source: https://www.soselectronic.com/articles/sos-supplier-of-solution/world-of-technologies-1-intelligent-public-street-lighting-2750

How to build smart Street Lighting System quickly and easily

Connectors
We ship the goods with the following carriers
You can pay using these payment methods
We accept payment by credit cards
© SOS electronic s.r.o. 1991-2022 | Created by © bart.sk
Favorites
Sign in